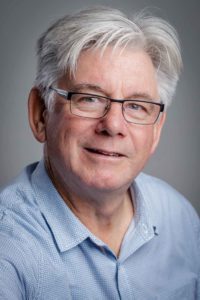 “As a television cameraman, I travelled to over 50 countries capturing stories of significant world events. I experienced the slums of Kenya, the war-torn streets of Iraq, the devastating aftermath of both 911 and hurricane Katrina. I moved among the mourning crowds paying tribute to Princess Diana, the victorious crowds celebrating Obamas’ Presidential Election and a gun-fueled funeral parade for a martyr through Gaza city.

Life experienced through the viewfinder has been the most rewarding and exciting career I could have hoped for.

What began as a teenager developed into a lifelong passion”. 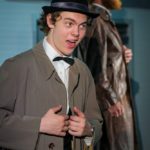 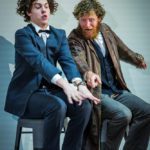 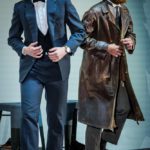 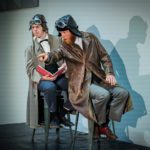 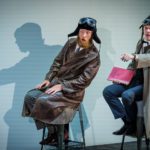 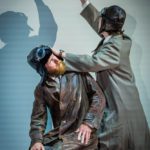 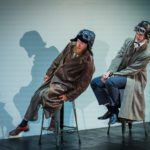 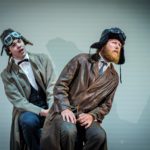 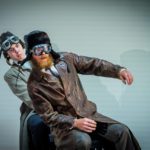 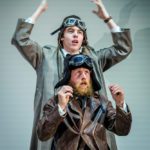 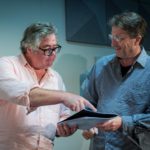 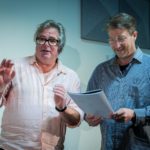