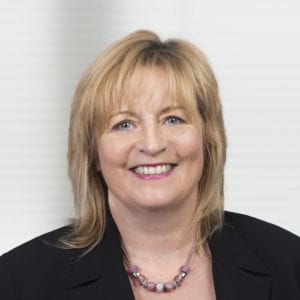 Ruth was born in the deep south but moved to Blenheim in the 1970’s where she has worked as a bank officer, an ACC Case Manager and now a property manager.  In film she has had several extra roles since 2016, support acting roles in short films and has written , produced and directed her own short film. Ruth is keen to assist in any way and learn about all aspects of movies.