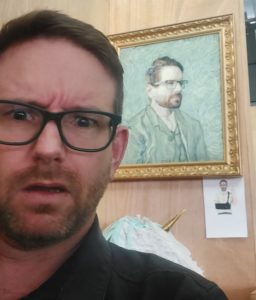 My first feature credit was as producer on the indie supernatural comedy romp DEAD (2020 – watch it on TVNZ+). Armed with 15 plus years of experience in advertising and commercial video production, I have a particular interest in production financing and commercial partnerships. My taste turns towards offbeat comedy, I am currently developing a comedy special about farm dogs, a comedy–horror featuring social media influencers, and a short film in which a man turns into a feijoa. I live in Stoke, have two primary school aged children and love a spot of mountain biking.