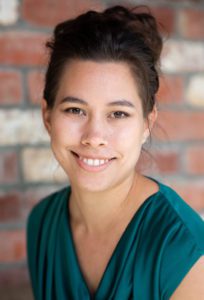 Peata’s first involvement in the film industry was at age 19, when she took on the role of Wardrobe Supervisor for indie feature film Northspur. Realising an absolute passion for film, she worked on 10 different TOTS short films the following year, branching out into first assistant camera, music video dancer, hair & makeup, and stunt work. Her first major acting role came the following year, when she was cast as Tuptim in a local production of “The King & I”. In 2020 she starred in locally-made short film, War Paint, which won several international festival awards for best drama and earned her a Best Actress nomination in the 2021 Top of the South Film Festival.

Peata is a classically-trained pianist and flute player and grew up playing and performing music with her four siblings on an almost daily basis.  She also trained in classical ballet for 10 years before switching over to contemporary and more recently krump, in order to challenge herself with a style as much of a polar opposite to ballet as you can possibly get!

Currently, Peata is training in Michael Chekhov acting technique under Elena Stejko, and studying te reo Māori at Te Wānanga o Aotearoa. She is represented by Odd Management in Auckland.  Her most recent projects were as an extra in ‘The Convert’ directed by Lee Tamahori, and a supporting lead in ‘Asian 8’, directed by Nahyeon Lee as part of the Pan-Asian Screen Collective’s ‘Episode 1’ development programme.  When she is not acting, Peata can often be found working behind camera as a 1st AC. 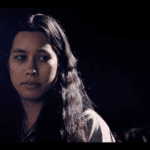 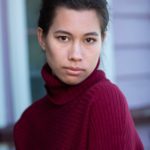 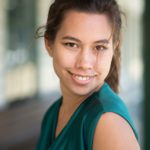 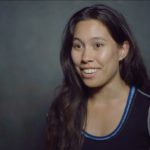 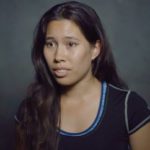 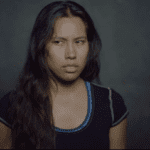 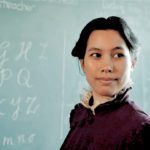