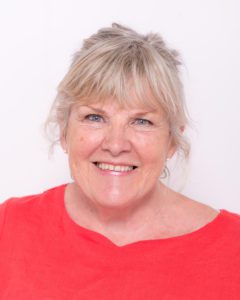 An Australian equity member for many years. I had a theatre company in Australia, Uk and NZ.  Short film ‘LateEqualiser’ which I directed and produced, and acted in won people award for best picture in 2016 and I got best supporting actor award at TSF and I also won best supporting actor 2018 for short film ‘Monster Sale’ . Both films were taken up by a film distribution company in France. Currently writing a feature film with Mic Dover. Available for acting work!!