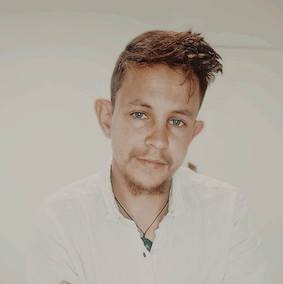 I’m Alexei D’Ath – Russian-born, kiwi raised. Alexei has been living in New Zealand most of his life with a story to tell. Alexei was adopted in 1998 and has always had a creative spark ever since he was young. In 2004 his Television experience began as an actor on a TVNZ Children’s Program, in which he went on to be in a number of film projects before it was a matter of time getting behind the camera him.

As a part of being a member of TFS – Alexei says ” my vision is to build a community, grow and develop his skill sets and create opportunities in his own creative way.