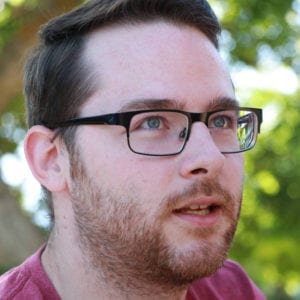 Simon Paynter is a Motueka resident who’s a passionate filmmaker. He has completed level 5 and 6 diplomas in Screen Production at Southern Institute of Technology and Yoobee School of Design Christchurch.

He has written and directed 5 student short films and has worked with director Stef Harris on Blue Moon as a Production Assistant and Clapper Loader.

He is wanting to work on more film productions and is willing to learn more about the area’s he is passionate about such as Cinematography, Screenwriting and Directing.