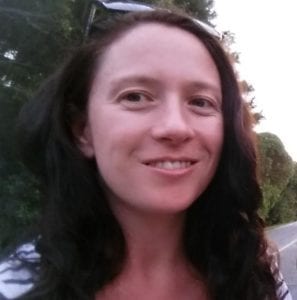 Myf is a filmmaker based in Nelson. She has a Bachelor of Screen Arts from Unitec and an MA in Screenwriting from Victoria University. Predominantly a writer, Myf continues to develop new work and enjoys collaborating on projects. She has several short films under her belt including ‘Bud’ which screened at Wairoa Maori Film Festival in 2014 and more recently at the Auckland City Art Gallery as part of the Pride Festival 2017.

Myf would happily slot into any production role and is especially keen on getting more hands-on experience with camera, lighting and sound.