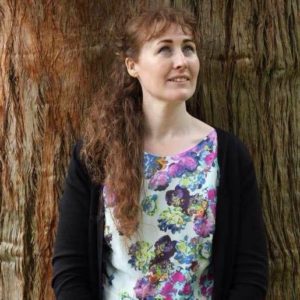 Anna has been involved in Stage Acting with Blenheim Musical Theatre since 2010 and Havelock Theatre Company since 2011. She has done numerous shows over the years. During her childhood, Anna was part of singing and acting on stage at school. “I have always been interested in Films and is my dream to aspire to being an actress on screen. I have an open mind to the types of film genre to play anything but my favourite would have to be comedy, romance, a good story etc”.