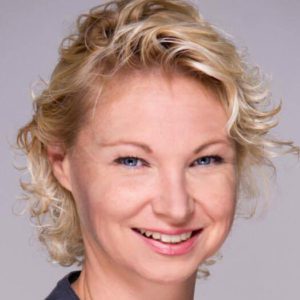 Anna Burns is a seasoned performer who has been working in the Nelson Bays area for the last twenty years. With nine years’ involvement in World of Wearable Art, a certificate in Performing Arts and fifteen years in local theatre (including many main roles e.g. Sandy-Grease, Lola-Copacabana, Jewel- Best Little Whorehouse in Texas etc.) Anna works with a professional attitude, takes direction well and is always eager to take on new challenges. Anna is best known for her role as Sarah Harper in the award winning short film ‘Late Equaliser’. Anna also appeared in the feature film ‘Bowie’ which is set for a release in late 2017.